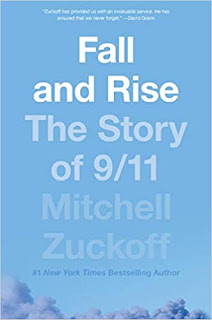 Fall and Rise: The Story of 9/11 by Mitchell Zuckoff

"A minute-to-minute, suspenseful, heart-wrenching and inspirational narrative, Fall and Rise should endure as a prose poem memorial to a day like no other."
--Minneapolis StarTribune 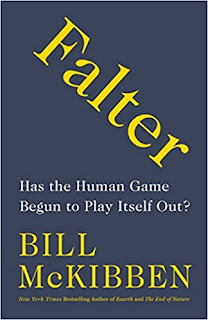 Falter: Has the Human Game Begun to Play Itself Out? by Bill McKibben 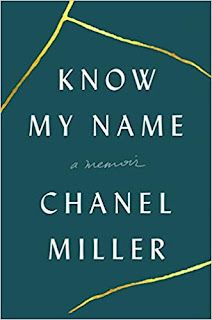 Know My Name: A Memoir by Chanel Miller

“Miller makes a powerful case for overhauling a system that retraumatizes victims of sexual violence even in successful cases, perpetuating the feedback loop that discourages victims from coming forward to seek justice.”
─Mother Jones 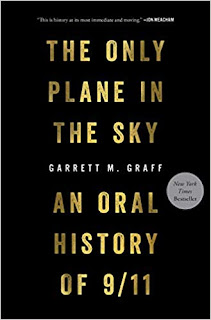 The Only Plane in the Sky: An Oral History of 9/11 by Garrett M. Graff

“Graff has woven a powerful, graphic narrative of how September 11 played out everywhere from the International Space Station to the inside of the collapsing World Trade Center towers. . . . I repeatedly cried. I could feel my pulse elevate. I often had to put it down after a dozen pages. But I think that’s the point of the book. September 11 was terrible and confusing, and the more time passes, sometimes the harder that is to remember. No matter how much we try to describe those feelings to children who didn’t live through them, something will be lost in the translation and telling. This book captures the emotions and unspooling horror of the day. It will be a good text to hand to a curious teenager when he one day asks: What was September 11 really like?”
—NPR.org 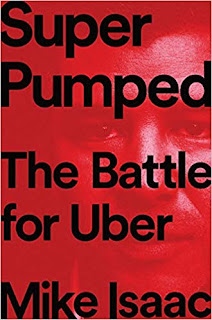 Super Pumped: The Battle for Uber by Mike Isaac

“[Isaac] spins a compelling yarn. . . [Super Pumped] is no dry business profile but a tale that Isaac has deeply reported yet still made accessible.”
- Los Angeles Times

Find in a library

Can't make it to the library? Devereaux delivers!